Warning: "continue" targeting switch is equivalent to "break". Did you mean to use "continue 2"? in /customers/f/3/b/millayhyatt.com/httpd.www/wp-content/plugins/qtranslate-xt-3.5.1/qtranslate_frontend.php on line 537 Essays – Millay Hyatt Skip to content

Only those essays published in English are listed here. For a complete list, switch language to German.

What We Talk About When We Talk About ‘Migration Background’, or: Foreigners of All Phenotypes Unite! POW UP. Galerie Wedding. Trans. Marleen Boschen. Ed. Solvej Helweg Ovesen, Bonaventure Soh Bejeng Ndikung, and Ute Müller-Tischler. Bielefeld/Berlin, 2019.

Helmuth Plessner’s Levels was originally published in 1928 and is only appearing in an official English translation in 2019—more than 90 years later. [Keep reading…]

On the Trail of the Berlin Wall. Places, November 2010. 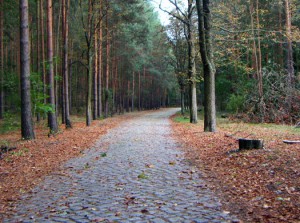 Early last year, I made a pilgrimage. [Keep reading…]

My Grandmothers, My Body, Myself. (Under the pseudonym Maya Till). Plotki Femzine, 2010. 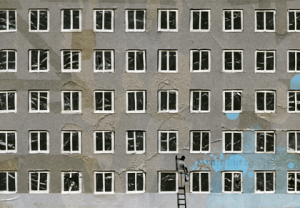 We were lured to the Baltic Sea by rumours of something ugly hidden in the woods. [Keep reading…]

Political hope in the era of global capitalism is ever more relegated to the non-space of utopia. [Keep reading…]

I arrived in Berlin two weeks before September 11, embarking on a year of philosophy studies and re-connection with the country I grew up in, but haven’t lived in for eight years. [Keep reading…]